A summary of CAP performance and impact across the EU

Between 2014 and 2020, measures taken under the common agricultural policy (CAP) provided economic, environmental, social and political benefit across the EU. In particular, this included:

Results in enhancing environmental protection and climate action by raising standards and encouraging change were mixed. The CAP must do more to support the sustainability of EU agriculture, in line with the European Green Deal and Farm to Fork strategy. In particular, it must contribute more to the environmental objectives of the EU, as well as to the higher climate ambitions outlined in the European Climate Law.

In 2021, the European Parliament, the Council of the EU and the European Commission agreed on a new design for the CAP that draws many lessons from the policy during the 2014-20 period. The new CAP will enable the agricultural sector to make a more significant contribution to achieving these ambitious goals.

However, the gap between agricultural income and the average wage in the whole economy remains considerable.

The CAP makes a significant contribution to food security by increasing levels of productivity.

EU agri-food trade displays strong levels of resilience, with the EU-28 accounting for 18% of global agri-food exports in 2019.

EU greenhouse gas emissions from agriculture are 20% lower than 1990 levels. Since 2010, progress has slowed, but agricultural production has increased by 9%. This highlights a significant decrease in emissions per unit of output produced. This strengthens the resilience of the sector and food security.

Potential of the CAP not fully realised

The decline in biodiversity on farmland slowed down but did not halt. Water quality, soil erosion and ammonia emissions remain major issues. The use of fertiliser and pesticides in the EU is too high.

Employment in EU agriculture reached 9.1 million full-time equivalents by the end of 2019. The ageing farming population is one of the top challenges facing EU rural areas, as only 11% of EU farmers are under 40 years of age (2016).

The European innovation partnership for agricultural productivity and sustainability (EIP-AGRI), with more than 2 000 completed local interactive projects, continues to have a positive impact on spreading innovation on fields and farms. 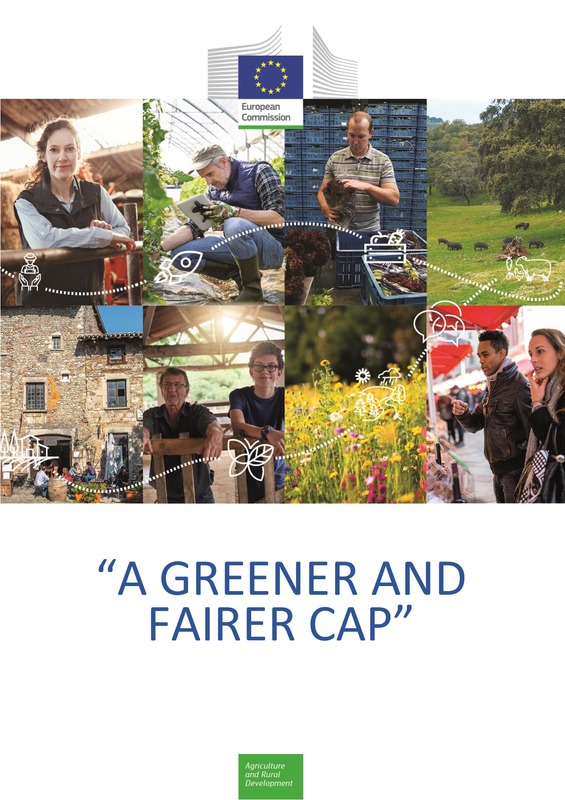 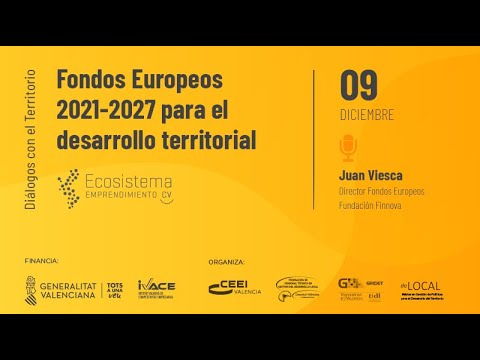 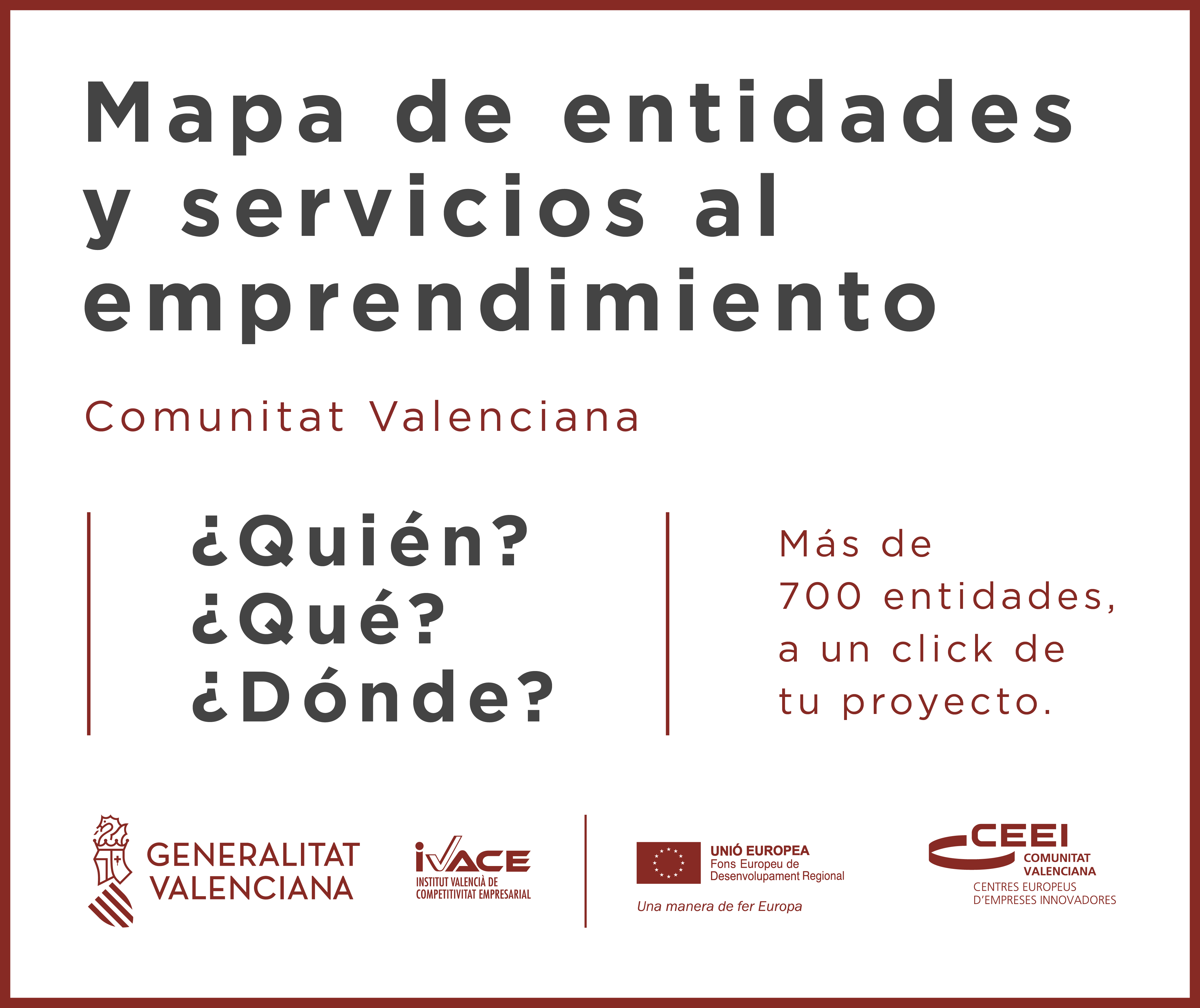 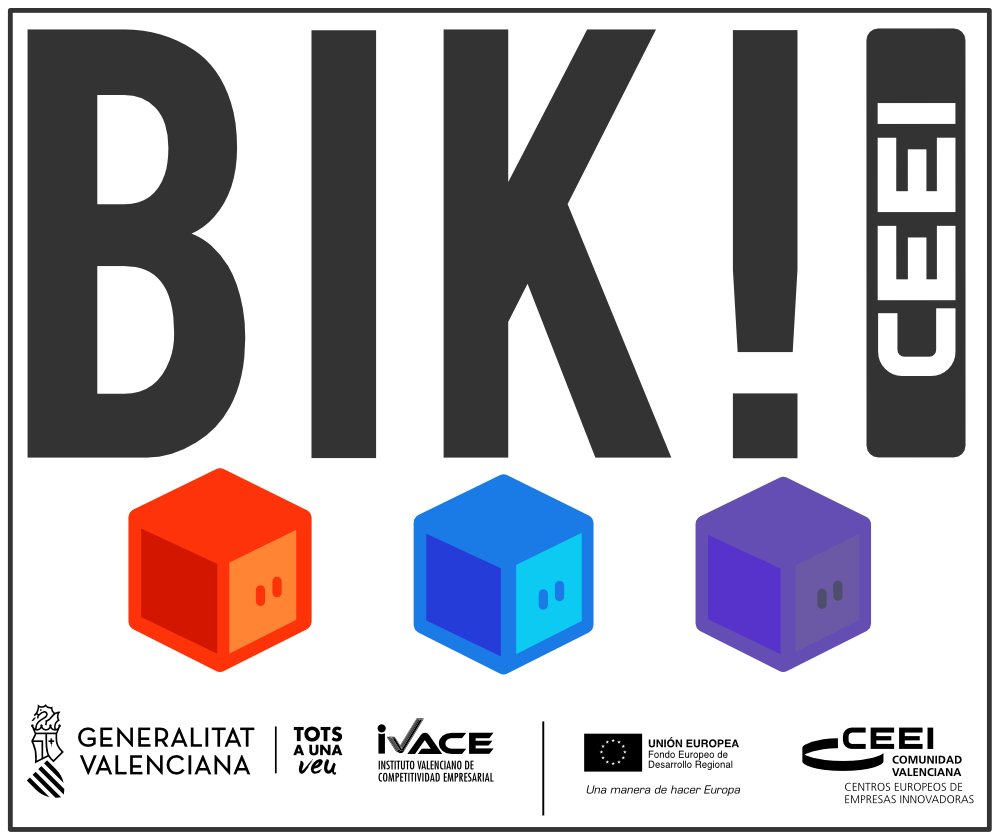 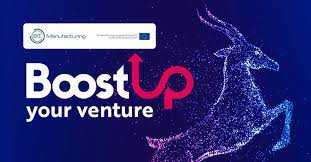 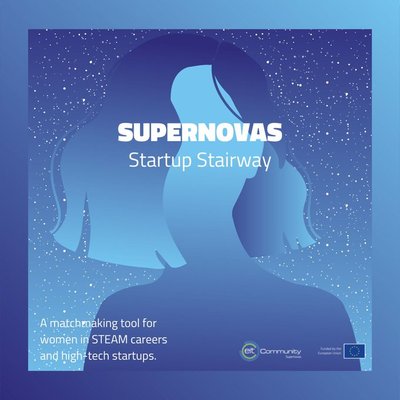 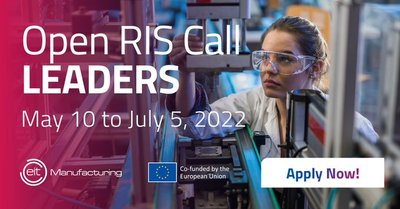 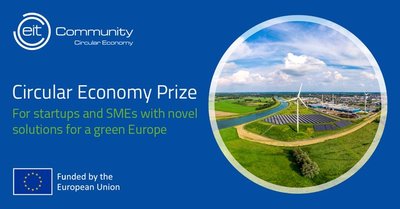 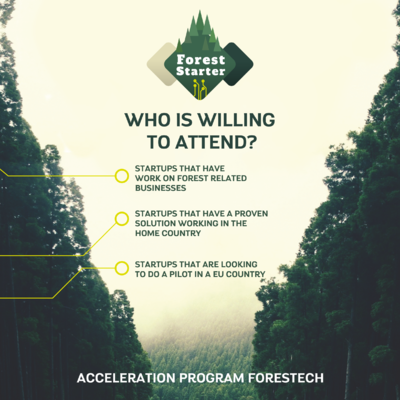 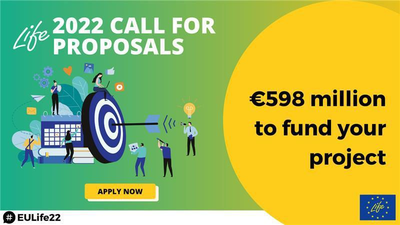 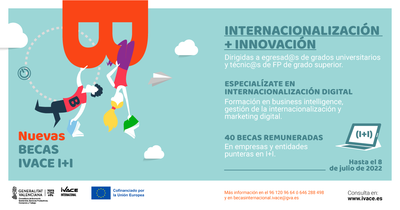